Qasim Ali Shah: The one who changes lives

Qasim Ali Shah, a corporate trainer, an inspirational speaker, a success coach, is an inspiring academician, a best-seller author, and a philanthropist. He started his journey as a teacher, motivational speaker, and life coach. His talks are always relatable among the masses due to his regional language, style, and real-life examples. So far, he has spoken at thousands of inspirational seminars and sessions on various topics of self-help. His live audience whom he has trained so far is approximately nine million including civil and session judges, highly placed corporate and public sector employees, and armed forces. Most recently, he has been declared the best trainer by the Punjab Judiciary Academy.

With a vision to serve humanity at large, he delivers free of cost sessions on various topics all over Pakistan. He has actually devoted himself to the people of his motherland by spreading the light of his wisdom and knowledge. He has written hundreds of articles for different newspapers and has authored seven influential best-selling books. Hundreds of articles and blogs have been written on his works and achievements at the national and international levels. So far, he has more than 2000 online inspirational lectures uploaded on his YouTube channel with 2.88 million subscribers.

Matrimony has always been a debatable subject as perfect marriages are just dreams which hardly come true. In recent years, the ratio of broken or disturbed marriages has even increased because people have started going away from their roots. A big role in this fiasco plays the parents who neither work on the practical social training of their children neither pay any heed to their domestic attitude. Every other day we hear about some divorce incident or watch people gossiping about some mismatch in their family. Nobody bothers to think about the causes of such unfortunate marriages which end up in separation or a marital life nothing less than a hell.

A very big reason behind such issues is the detachment of our youth from household chores. Either boys or girls, all are seen busy getting financially established before their marriages but nobody prepares for the actualization of the bond between the two families. Men are out for their jobs hardly paying any attention to family commitments while ladies are either pursuing their careers or living in their limited circles having zero acceptance for anything not in line with their moods. A very big reason is the carelessness of parents who never train their children to accommodate others. Modern-day parents don’t tell their kids to be humble and hospitable. They never speak to their children that the kitchen is the heart of a house and standing and cooking over there is never a disgrace rather a pride. They never convey to their kids that being hospitable to the family, relatives, and friends adds to the grace of their own family. Fathers don’t tell boys that other than earning a good livelihood, respecting their elders is also an important aspect of life while mothers don’t train their daughters on how to handle family affairs smoothly. Indeed it has become a big social evil that is eating up our relations and making us along even in the rush of the people.

College of Tourism & Hotel Management (COTHM) and Qasim Ali Shah Foundation have joined hands to teach and guide the women of our society in the right direction in this regard. Both the organizations have decided to train the girls for a successful matrimonial life both in terms of handling household chores and pursuing a career. In a memorandum of understanding (MoU), both the organizations have agreed on launching a joint training program; Maizbaan to equip the ladies of our homes with both hard and soft skills. Hard skills which include kitchen and other household chores will be handled by COTHM while Qasim Ali Shah Foundation will take care of the soft/life skills.

The program Maizbaan comprises eight practical sessions which are i- Positive Approach towards Life, ii- Culinary Skills, iii- Food & Nutrition, iv- The Art of Baking & Patisserie, v- Emotional Intelligence, vi- Desserts Directory, vii- The Dining Etiquettes, and viii- Parenting. It is hoped that the parents will get their girls enrolled in this one-month training program, Maizbaan at least once before their marriages and the collective efforts of both COTHM and Qasim Ali Shah Foundation will turn them into a skilled, courteous, and hospitable generation. 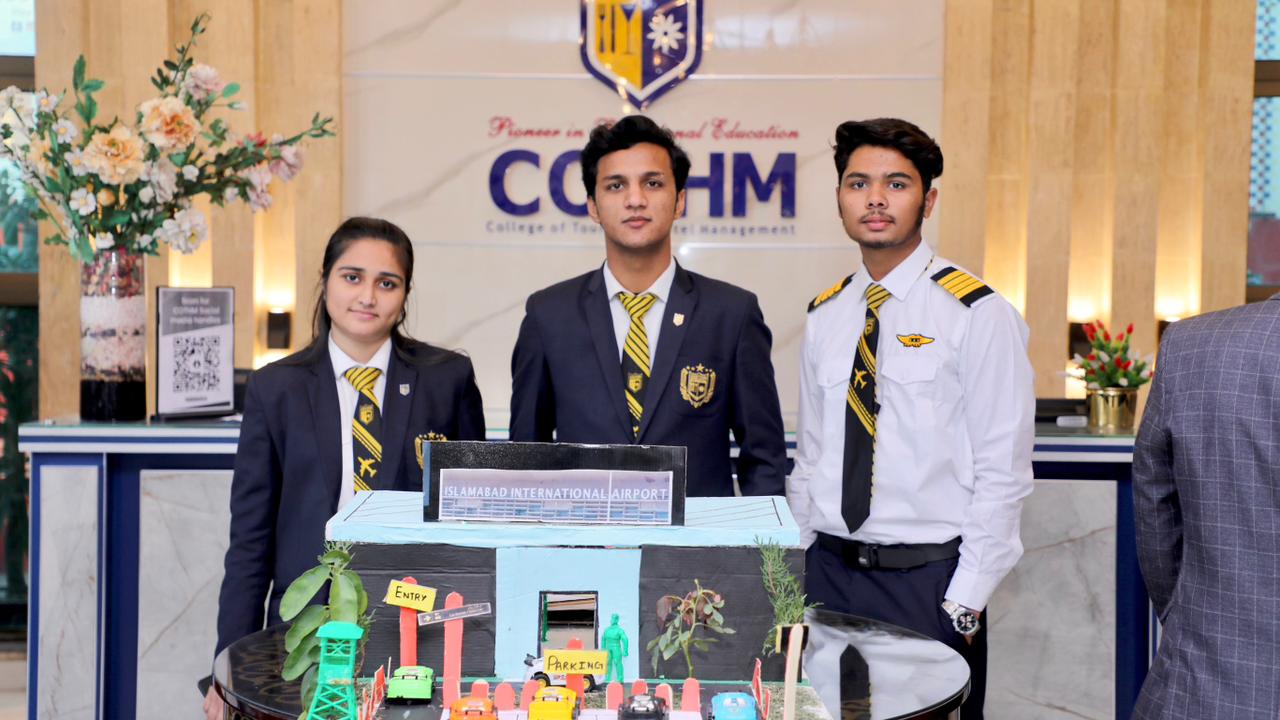 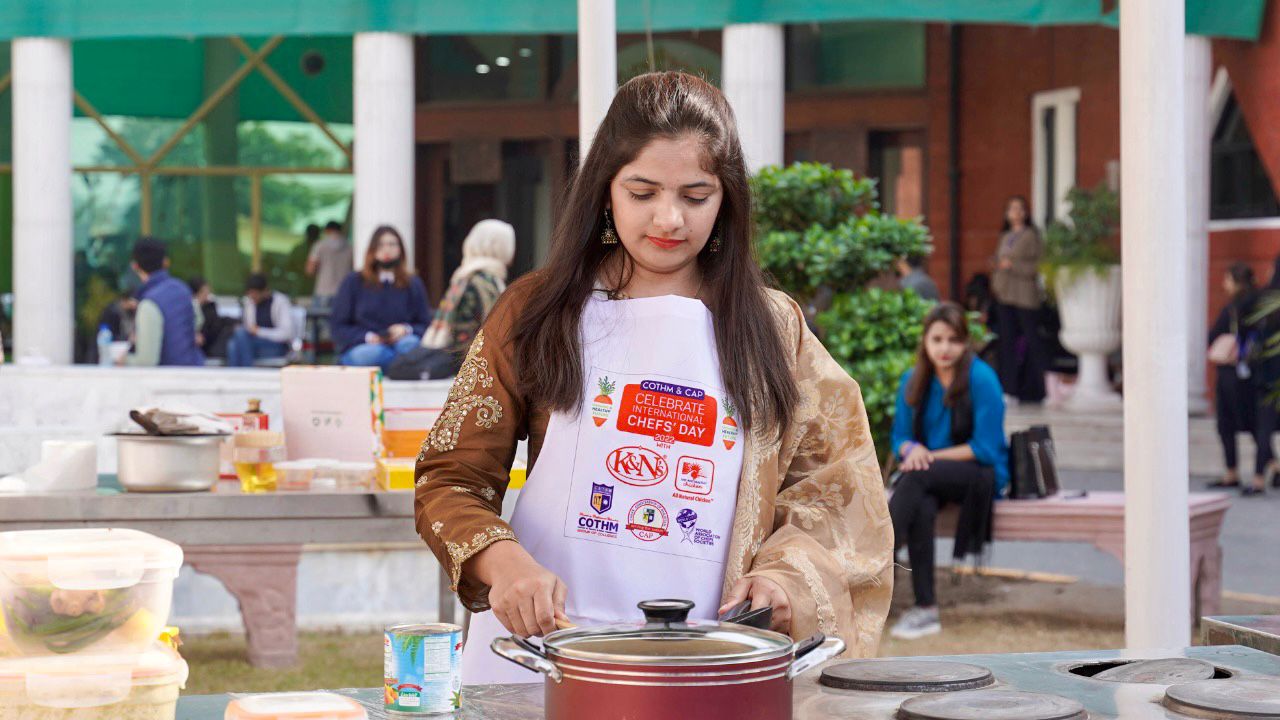 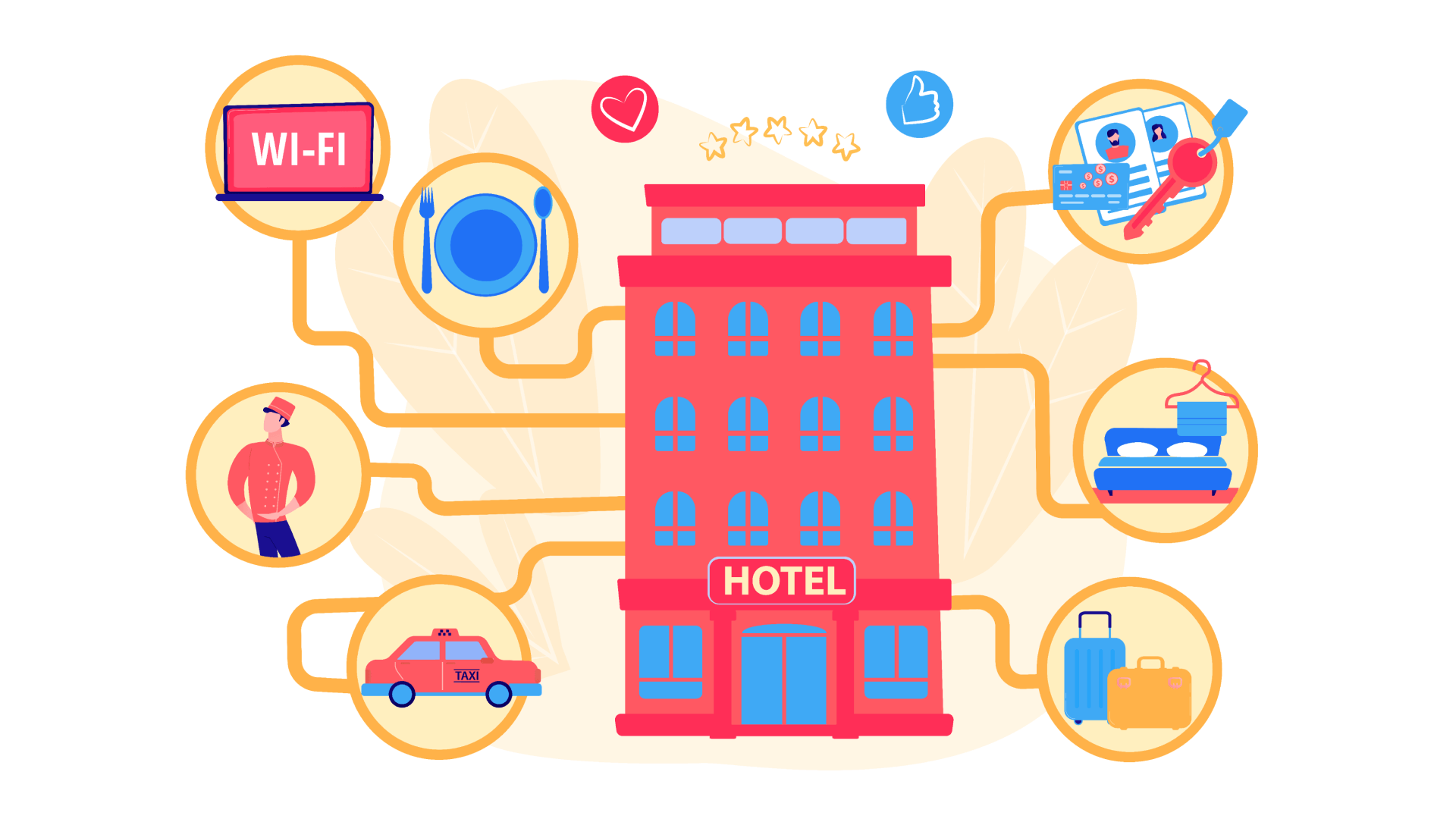